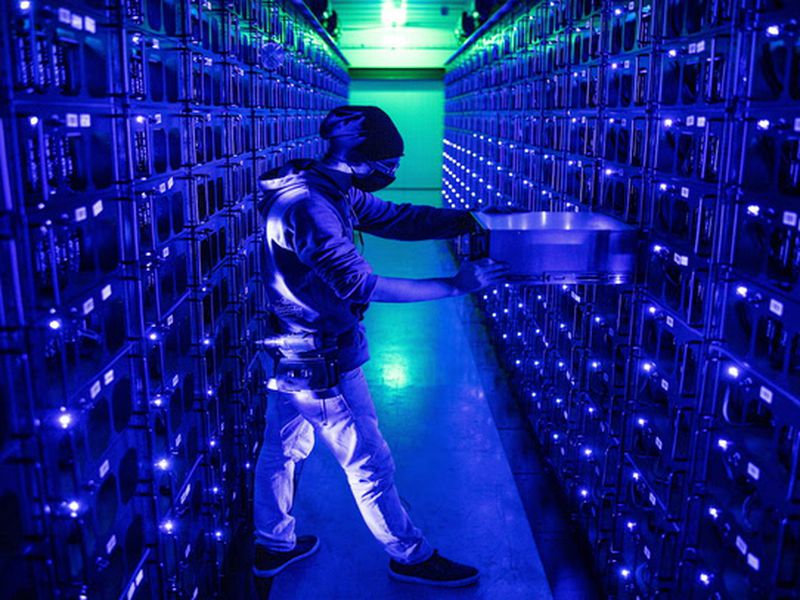 As the industry matures, debt capital is preferred by investors, given its nondilutive nature. Indeed, offering equity in the current market has often not been kind to the share price of miners. Most recently, shares of TeraWulf (WULF), which uses 100% clean energy to power its mining operations, tumbled about 30% on April 12 after the company said it would raise $20.6 million by selling common stock. Another miner, Digihost (DGHI), said in March that it would raise $250 million through an “at-the-market (ATM)” equity program, which allows the miners to sell shares from time to time. At the time Digihost’s market cap was less than $100 million, making a capital raise of $250 million – even over a period of time – a sizable amount. The shares of the stock fell about 18% on March 4, according to FactSet data.