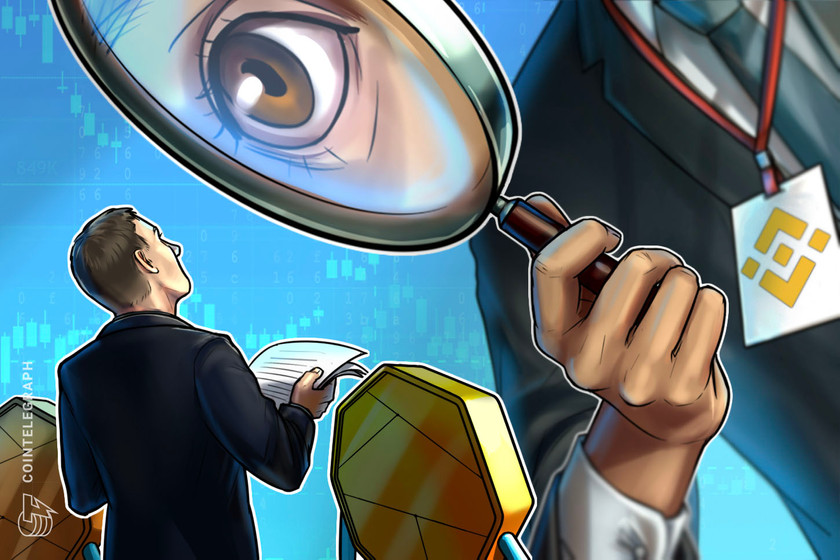 Binance warned that any transaction sent through the MWEB function would be lost since the crypto exchange can’t verify the sender’s address. The crypto exchange didn’t respond to Cointelegraph’s request for comments at the time of publishing.

The MWEB upgrade on LTC is one of the critical updates that went live earlier this year, nearly two and half years after it was first proposed. The upgrade added several privacy features and made the LTC blockchain more scalable.

The decision to end support for the MWEB function also comes at a time when the leading crypto exchange has been marred in controversies. Binance was recently accused of facilitating $2.5 billion worth of illicit transactions by Reuters.

Chagpeng Zhao (CZ), the CEO of Binance refuted all such allegations, pointing to the data released by blockchain analytics firm Chainalysis.

The Reuters article yesterday is a huge waste of time and resources. This is the last I’ll say on it, and the last our team will interact with the writer.

The author continues to wear it as a badge of honor on Twitter when his fiction pieces get fact-checked after he publishes.

The privacy feature that was seen as an important upgrade has turned out to be a bane for one of the oldest cryptocurrencies. The MWEB upgrade comes at a time when thregulatory oversight is at its highest and privacy features have become the primary target of regulators around the globe.